How to Lose Friends and Alienate People: The Mobile Version

The world has definitely gone mobile crazy, and we consider that to be a good thing! After all, it allows individuals and small businesses the world over to reach out and engage with people via their very own mobile app, and attain a previously unimagined level of exposure. But as people engage with their phones more than ever before, the most basic principles of proper phone etiquette are falling by the wayside.

If you haven’t noticed, we’re kind of obsessed with mobile. At the same time, we work towards a world where mobile technology brings people together, rather than drives them apart. Therefore, we consider it our responsibility to bring to your attention the top 5 nasty smartphone habits you need to drop like a bad connection, right now.

1) Talking on the phone in public

Because smartphones have become so essential in our everyday lives, people think they can whip them out anytime, anywhere, to talk about pretty much anything. Well, we’re here to tell you that you can’t. If you’re having a full-on conversation on a subway, in a doctor’s office, or in another public place, know that people in your proximity may be secretly plotting your death. Obviously, the topic of conversation makes somewhat of a difference. Calling a friend to quickly confirm plans: Not too bad. Calling a friend to complain about your new STD (true story): very bad indeed. 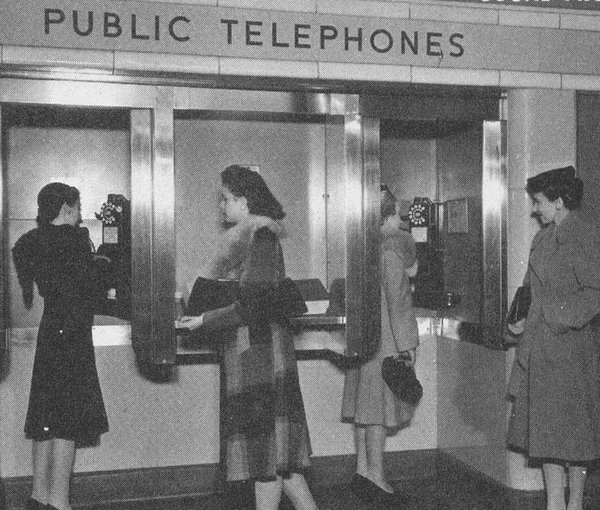 There’s a trick referenced in “The Breakup” (you MUST watch this scene if you don’t know what we’re talking about), to have a friend call during your blind date. If the date is going horribly, you can pretend there’s an emergency and you need to leave. Other than that—stop looking at your phone during dates. It’s extremely rude, and should only be done if you wish to destroy every chance of seeing said date ever again. 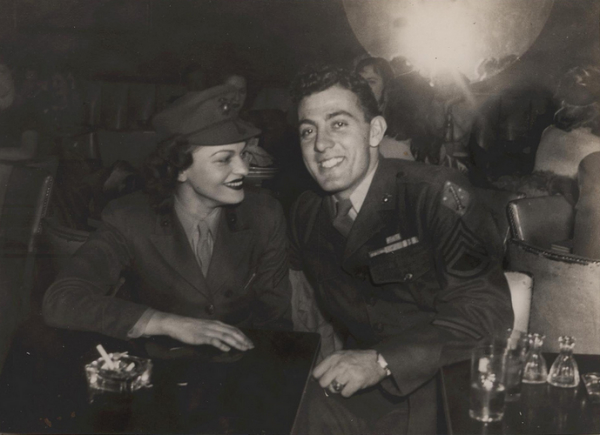 3) MOBILES WHILE BEING SERVED

Here’s a new one: Restaurants, dry cleaners, groceries, and many other small businesses have taken to the virtual streets and soapboxes of the Internet to protest the same thing: Customers talking on the phone while businesses are trying to serve them. In one case, a cashier refused to serve someone talking on the phone To all those guilty of this—you know who you are—please, for the sake of humanity and common decency, put the phone down when dealing with real-life people. 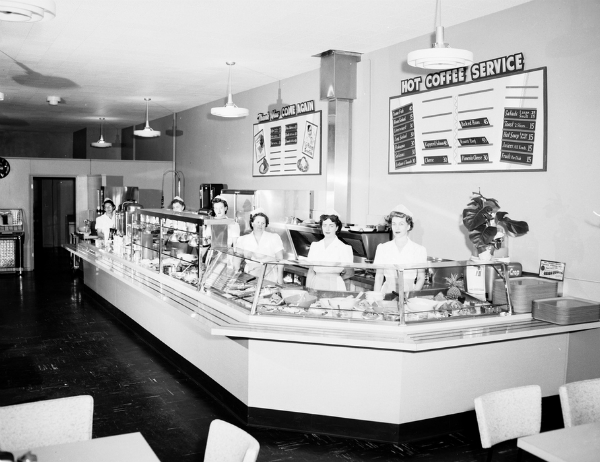 Don’t use your phone while you’re behind the wheel of a moving vehicle. Ever. 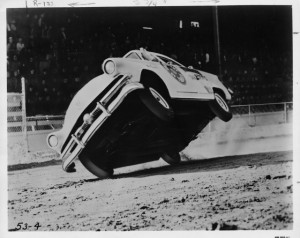 With some exceptions, this is pretty much considered an unpopular move all around. General tip: The more friends you’re with, the more you can get away with it. Answering a call while at a birthday party is nowhere near as bad as laughing out loud to your screen while out with one or two friends for lunch. Fun fact: A new trend called phone stacking has developed to counteract excessive phone use while out with friends. Everyone puts their phones in the middle of the table and whoever reaches for their phone first pays the bill. (Restaurant owners: This could be a good way to prevent scenario #3.) 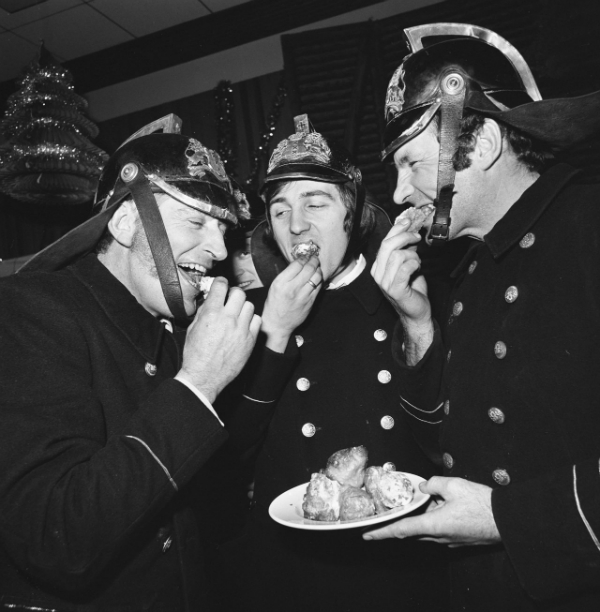 In the name of jilted friends, endangered pedestrians, and mistreated small business employees the world over, we’d like to launch a new trend. If you happen to see blatantly rude and/or dangerous mobile behavior as described above, snap a pic and post it with the hashtag #eye2eye. Let’s take back the right to eye-to-eye, people-to-people communication!

Do you agree with our top 5 bad habits? Or do you think there’s one missing from the list? Share your thoughts in the comments below!